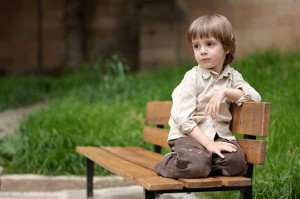 United States Citizens who file for a K1 or K3 visa for their non-U.S. fiancé or spouse can also bring their spouse’s children under a derivative status. In order to qualify, they will have to be determined to be a legitimate stepchild of the U.S. citizen or a child of the fiancée.

U.S. immigration law defines a ‘child’ as an unmarried person under the age of 21 (a minor) who is:

A child would qualify under a K2 or K4 derivative visa status.