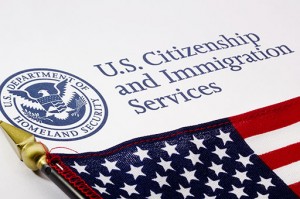 What are the visa options for a Thai spouse of a U.S. citizen to come to the United States? Depending on the length of their marriage, there are three options for the married couple.

IR-1 visa or “Immediate Relative” is an immigrant visa issued to the foreign spouse of a U.S. Citizen who has been married for more than two years. The immigrant petition has to be filed in the United States with evidence of a valid marriage relationship and ability to financially support the immigrant. The process generally takes a little bit longer than the K3 visa but there is no need to file an Adjustment of Status petition. The Thai spouse will receive a full 10 year permanent residency status upon entry into the United States.